Wildlife in the Geoff Skinner Wetlands

More than 170 different bird species have been sighted in the Geoff Skinner Reserve according to birders’ reports on eBird.

An area on the western side of the Geoff Skinner Wetlands is frequented by a variety of water birds. Between September and April, large numbers of migratory shorebirds roost in the Reserve at mid to high tide. Species found here include Eastern curlews, Whimbrels and Bar-tailed godwits.

Other birdlife in the roosting area include year round residents such as Pied oystercatchers, White-faced herons, Caspian terns and Gull-billed terns.

Raptors occasionally soar over the Reserve including Brahminy kites and white-bellied sea eagles.

Rainbow bee-eaters can sometimes be seen flying around tall trees in the southern part of the Reserve.

Australasian pipits frequent the salt marsh especially where there are patches of tussock grass.

Koalas can sometimes be found in the eucalyptus trees which fringe the southern part of the Reserve.

A feral European red fox crossing the salt marsh has been observed by the Wild Redlands team.

This gallery features some wildlife found in the Geoff Skinner Wetlands Reserve. 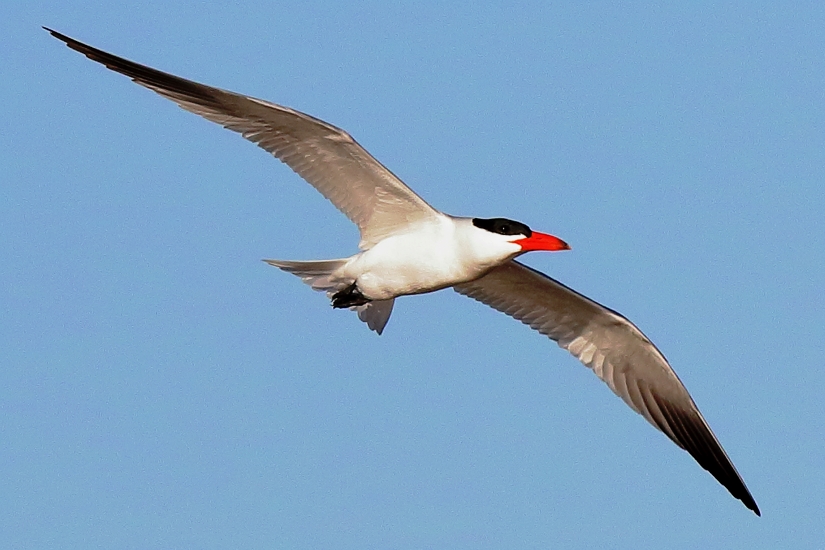 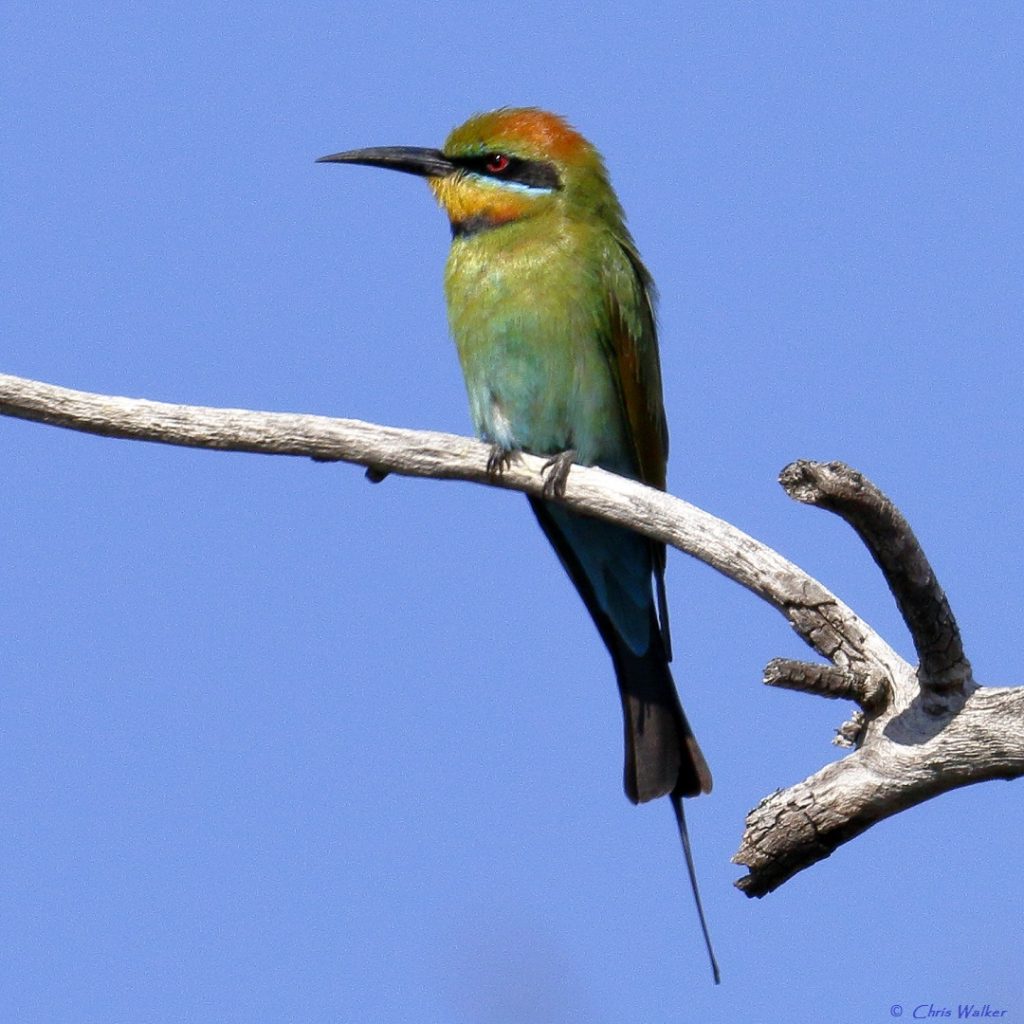 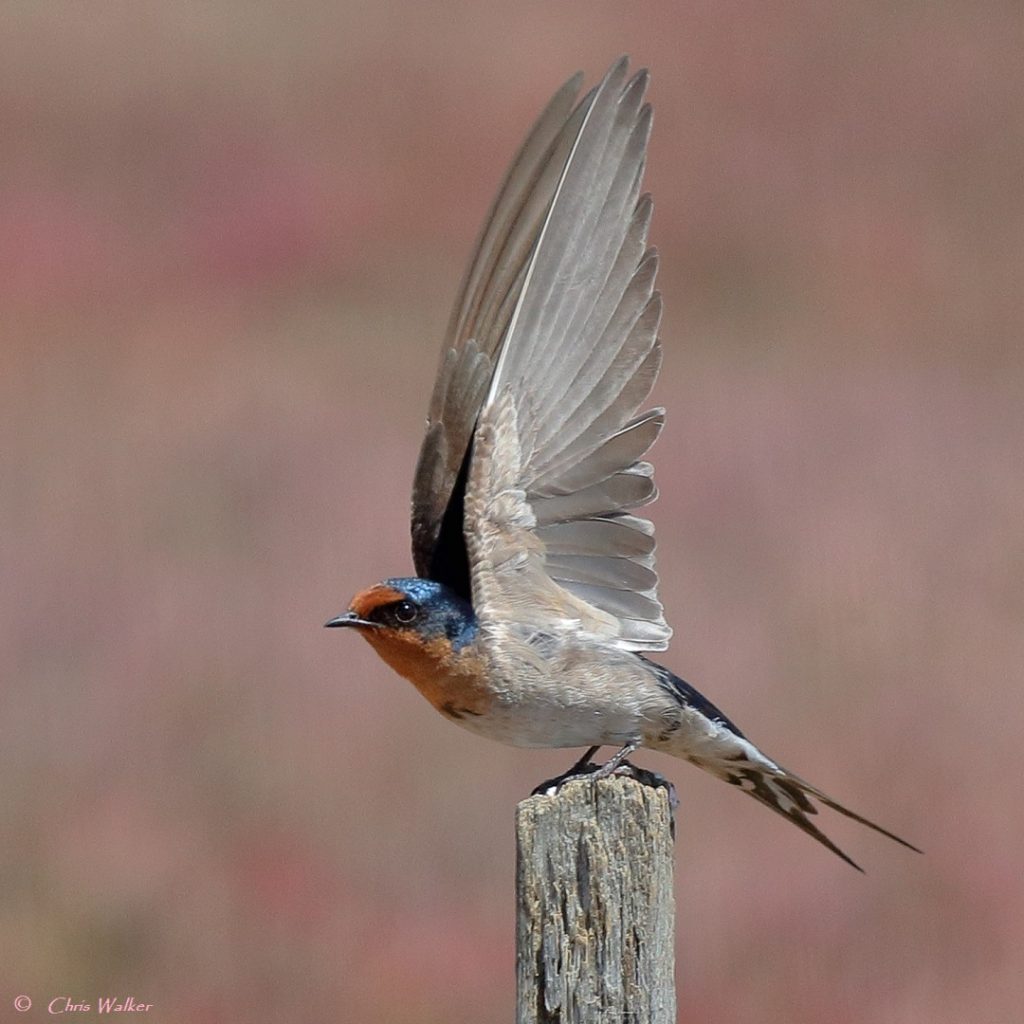 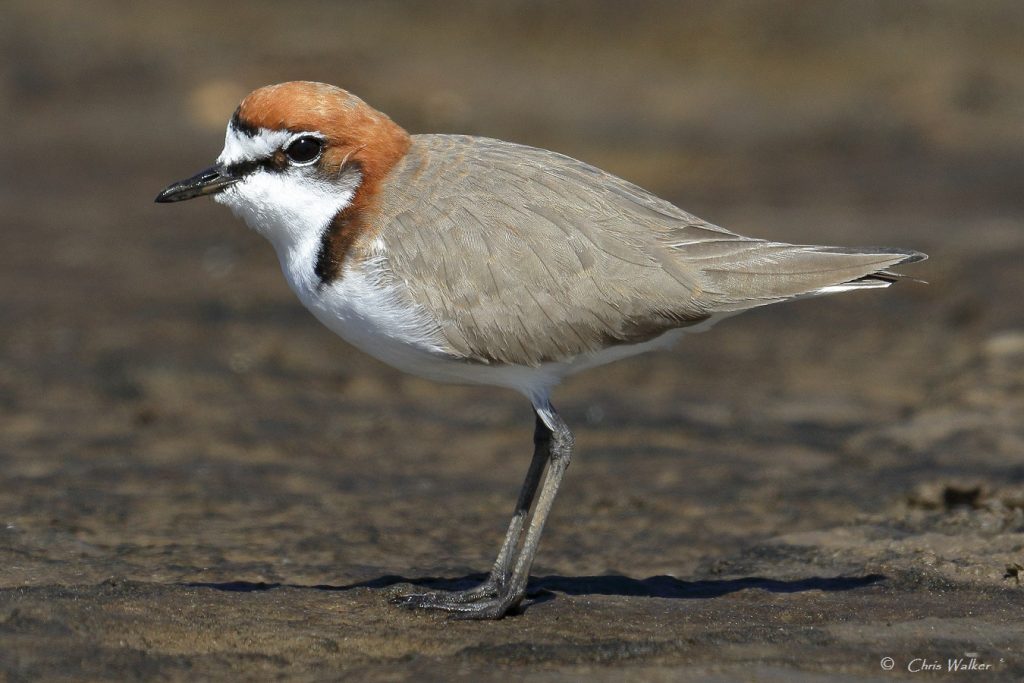 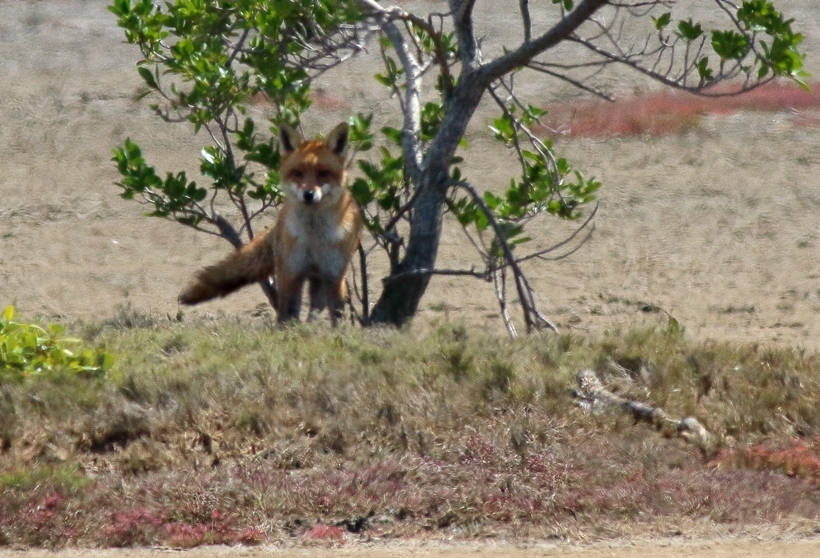 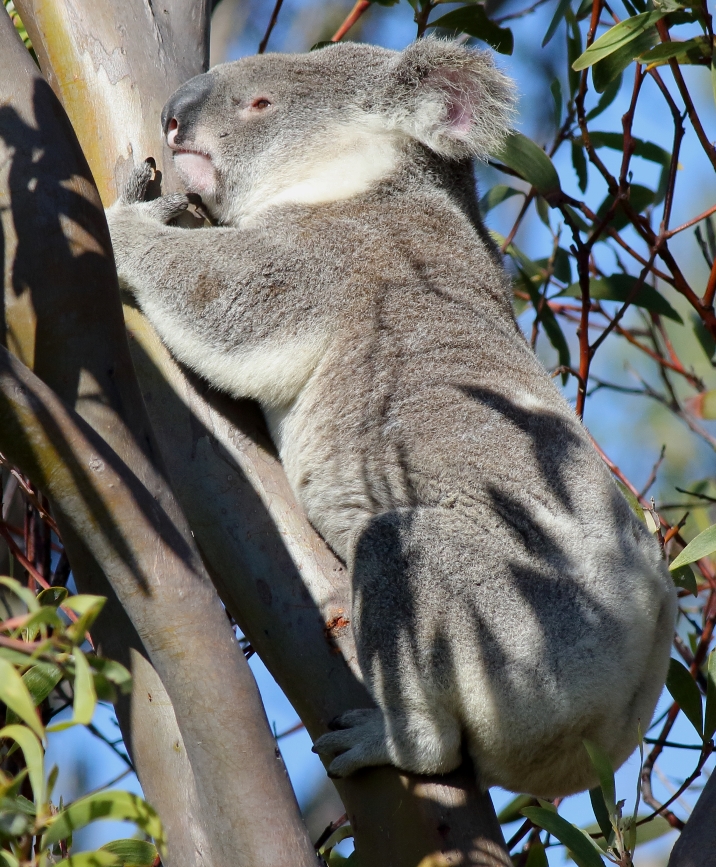 A small bird hide is located about 100 metres from where birds tend to gather at mid to high tide. It can be accessed by car via O’Connell Parade off Apsley Street in Wellington Point.

There are no established walking trails or boardwalks in the Geoff Skinner Reserve. Rough tracks and paths can be explored on foot from the corner of Fernbourn Road and Bligh Street, but this entails climbing over a steel gate.

Other facilities like picnic areas, rubbish bins and toilets are totally lacking.

History of the Geoff Skinner Wetlands

This area was declared a reserve for public recreation in 1888.

Early ideas for use of the area included draining the salt pans and building a sea wall so that the drained and protected area could be used for recreation. In 1900 a proposal was aired for the area to be used as a rifle range.

From 1947 through to the 1970s various proposals were put forward for development of the reserve including construction of a boat harbour, reclamation of land for construction of 2,500 houses, and even a canal estate.

The Government was reluctant to allow development in this area which had already been declared a recreation reserve.

In 1988, a century after its initial reserve status was declared, the area was named the Geoff Skinner Reserve. Geoff Skinner was a local councillor for six years from 1982 remembered  for his passionate stand on environmental matters.

Much of this information was all sourced from Mary Howells brief “Wellington Point History” which can be downloaded from the Redland City Council’s History of Wellington Point.